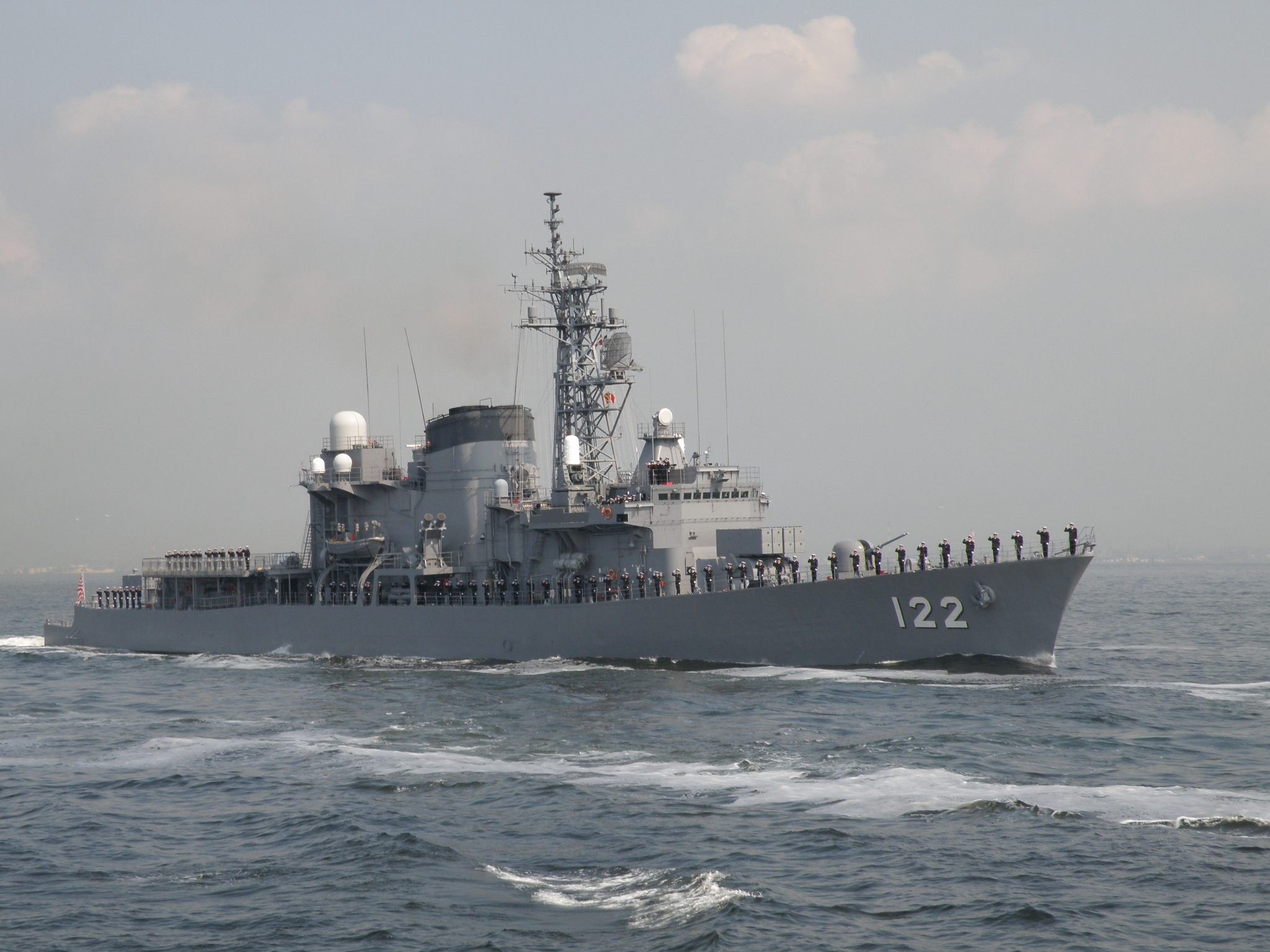 Government of Japan Iwaya Defense Minister made clear that he will not dispatch an invited maritime JSDF to the international fleet review form to be held in Korea on 10th this month. As for this problem, since Korea demanded that the flag of the Asahi, which is a self-defense flag banner, not be displayed in a form contrary to international law and did not withdraw its request, We decided that it would be impossible for the Maritime Self – Defense Force to dispatch ships. Within the Korean army there was understanding also to set the Asahi flag, public opinion pushed the government, consequently the international law was twisted and the self-defense flag flag (warship flag) against Japan It became a form that compelled not to hoist, it became necessary to buy all over the world.